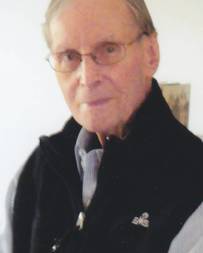 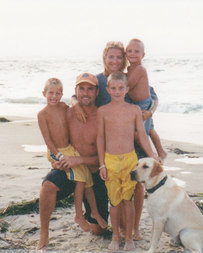 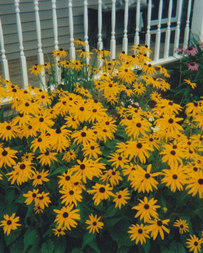 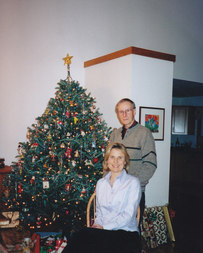 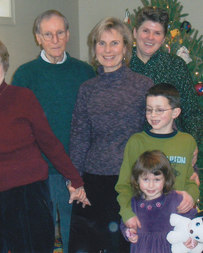 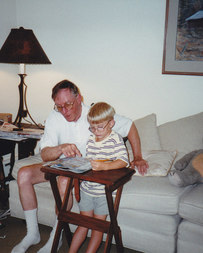 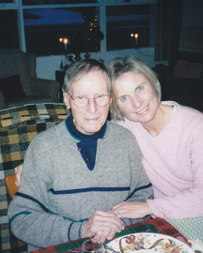 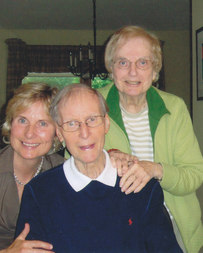 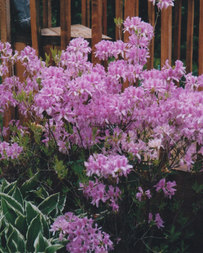 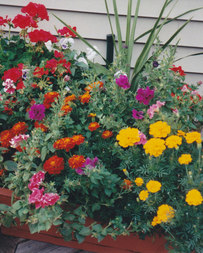 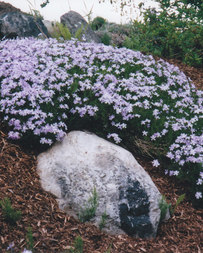 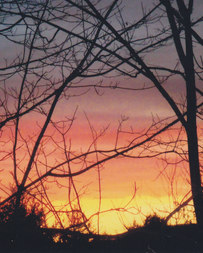 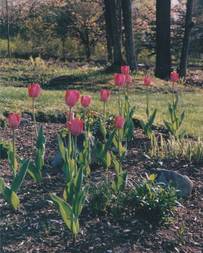 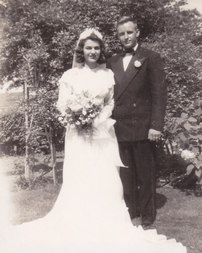 Memorial Candle Tribute From
A W Rich Funeral Home
"We are honored to provide this Book of Memories to the family."
View full message >>>
Memorial Candle Tribute From
Bryan Pierce, class of 1970
"I was so saddened to hear of the loss of Mr. Ziemski. I had him in 1968 as a te"
View full message >>>
In Memory of
Bernard Norman
Ziemski
1923 - 2010
Menu
Send Flowers

Condolence From: Conrad Sullivan
Condolence: Ten years late. Perhaps no one will ever see this.
I graduated from Greene high school in 1982 and Mr Ziemski was my favorite teacher and for an unknown reason I decided to Google his name and this is what I found.
I bothers me to know that I never let him know how much he meant to me.
I will never forget Ben I hope that his surviving family and loved ones are doing well.
Friday November 06, 2020
Share on Facebook
Condolence From: Valerie Ross
Condolence: Sorry this is so late. I didn't realize this on-line memorial was available. I was so sorry to hear about Mr. Ziemski's death. Isn't it funny that I still refer to him as "Mr. Ziemski", when I'm an old lady? I'll always think of him as my greatest teacher, and I've had a lot of teachers through the years. He taught me to read, really READ a book, taught me to write, taught me to think beyond the story, prepared me for college and a lifetime of learning. His class was always exciting because he was so unpredictable. I am so grateful that I was his student. I know that his love of literature and excellence touched many, many students in Greene and has spread into the wider world. Thanks, Mr. Ziemski.
Thursday November 24, 2011
Share on Facebook
Condolence From: Mary Harrington Mills
Condolence: To the family, Mr Ziemski was my favorite teacher. He made learning a challenge and made me rely on myself for the answers. He is a "legend" at GCS. You were so lucky to have him in your lives and to loan him to us for so many years. May your memories bring you smiles and even laughter. He will be missed by many, many people. But then... legends never die, they just change forms.
Mary Harrington Mills
Class of 68
Wednesday September 08, 2010
Share on Facebook
Condolence From: Kim Consagra
Condolence: Dear Jill, When I heard of you Dad's passing my heart filled with sadness. I hold wonderful memories of you and our families and the friendship we all shared. We were blessed. Please know you are in my heart at this difficult time.
Sincerely, Kim Consagra
Sunday August 29, 2010
Share on Facebook
Condolence From: Dan Kimball
Condolence: Dear Jill,
It is with deep regards that I send you and your family my sympathy on the passing of your father. Although he and I had our differences many years ago, he made a lasting impression on me as well as many of his students. I hope that the past few years were good to him and that you had the opportunity to share many good times and memories together. Those will never fade and although I lost my father 30 years ago, his spirit and faith is with me always. God BLess Jill and know that you and your family are in alot of peoples prayers eventhough we are all across this country and your father was a strong and lasting influence on each and every one of us.
As ALways yours across the years....Dan
Saturday August 28, 2010
Share on Facebook
Condolence From: Bev and Jim Consagra
Condolence: Dear Kit and Jill,
It was a sad day for the alumni of the Greene Central teaching faculty when we heard of Ben's passing.
He was a friend who shared the same experiences as I, namely the Depression, WWII, hunting and teaching.
As the Dean of Students I would visit his class from time to time, and what I saw convinced me that he was a master teacher. He will be missed but not forgotten.
Kit and Jill, time is the great healer, it will not let you forget, but it will make it easier for you to remember.

Sincerely, Bev and Jim Consagra
Friday August 27, 2010
Share on Facebook
Condolence From: Jim Lobdell
Condolence: Ben Ziemski was the best teacher I have ever known. As a student, as a teacher myself, and as a teacher of teachers, I have encountered many fine educators, but Ben always stood out as the epitome of all that’s best in teaching.

As one of his students when he first came to GCS, I was lucky to be in several more of his classes between then and my graduation in 1957. He inspired and challenged us, taught us to think critically, to analyze accepted views, and to question authority, always demanding that we work our hardest to become better students and better human beings. He didn’t just teach English and History—although he taught both brilliantly—but he also taught us as people about life and how to live.

When I retired from teaching in 2007, I attended the 50th reunion of my high school graduation and went to visit Ben. During our time together, we reminisced about the teachers he called “legends of Greene Central School.” I gently reminded him that he had omitted to mention one—himself—and told him how profoundly he had affected my life and the lives of so many others. Teachers don’t always get to hear that, and I wanted to be sure he knew.

Among so many other things, he helped me learn to love Shakespeare, and Hamlet’s words about his own father seem especially appropriate to Ben’s passing: “We shall not look upon his like again.” Thanks, Ben.


Monday August 23, 2010
Share on Facebook
Condolence From: Julie A. Adams
Condolence: Please accept my deepest condolences. Mr. Ziemski had my father, aunt, sisters and I. I remember many things from his class, but three are prominent. One, I thought it was cool that he had been teaching for so long that he had my father and my aunt. Two, I still remember the papers he made me write, one that I particularly hated (and I was the only one to have this topic) was on nuclear war between the US and Russia. He would be surprised at how much I have to write every day as a university professor, but it is technical writing, he would give me an F. Third, he would open the windows in winter because if we were cold, we would be paying attention and learn more. When my students complain that a classroom is too cold, I tell them that it is good for them just like he did. I also recall that I was not allowed to complain about Mr. Ziemski's class at my grandparent's (Reid and Elaine) house because they considered Mr. and Mrs. Ziemski to be close friends. I may have felt that his class was too hard at the time, but I definitely learned something from him. Over the last 25 years, I have learned that you are a good teacher if you challenge the students so much that they say your class is too hard!

Julie A. Adams - GCS 1985
Sunday August 22, 2010
Share on Facebook
Condolence From: Mary (Morrissey) Bart
Condolence: I was fortunate enough to have Mr. Ziemski as a teacher for both 11th and 12th grade English. He was always one of my favorite teachers – even though I probably had to work harder and think more critically in his classes than I did in any other class in high school or even college.

He saw potential in me as a writer, and encouraged me to continue developing my writing skills. Sometimes this “encouragement” was in the form of extra assignments which for some reason never counted as extra credit, but that’s another story! I often wondered if he knew I became a journalist, but knowing him he probably did. Anyone who’s sat in his class while he distributed books no doubt remembers how he could look at the names of previous students who had any book and somehow be able to say exactly where they were and what they were doing.

Even 25 years later, when I think about the books we read in Mr. Z’s classes, I can see and hear him describing critical passages and explaining their significance. He was a dedicated teacher and amazing person who taught his students many important lessons about literature and life. We’re all better people for having known him.

Friday August 20, 2010
Share on Facebook
Condolence From: K. Norma Bittinger
Condolence: Dear Jill, I'm in Greene visiting my Mom, and just heard about your Dad. I don't know if I ever told you just how much I loved and respected your Dad, but I think part of the person I am today is because of him. I will remember him always, and hold you in my heart and thoughts.
Thursday August 19, 2010
Share on Facebook
Print All