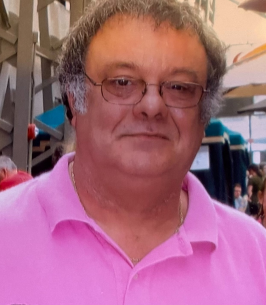 Randy L. Jones of Jeffersonville passed away unexpectedly at home on July 12, 2022 after beating his 19 month battle with cancer. He was born on March 30, 1956 in Morrisville, Vermont son of Carroll and Arlene Jones.

Randy is predeceased by his mother Arlene Jones and son-in-law Gene Wells.

At Randy’s request he did not want any services. There will be a celebration of life at a later date.