To share your memory on the wall of Bobbi-Jean (Raymo) Robtoy, sign in using one of the following options:

Print
Barre – Bobbi-Jean Robtoy, age 55, passed away Thursday March 25th 2021 peacefully at her home. She was born on October 20, 1965 in St. Albans, daughter of Lorimer and Beverly Raymo.

Her passion was watching her grandchildren grow. S... Read More
Barre – Bobbi-Jean Robtoy, age 55, passed away Thursday March 25th 2021 peacefully at her home. She was born on October 20, 1965 in St. Albans, daughter of Lorimer and Beverly Raymo.

Her passion was watching her grandchildren grow. She loved them all with everything she had. She loved taking vacations with her partner. She also enjoyed watching racing. She was known for winning the racing pools.

Bobbi-Jean leaves her partner Bob Barnett of Barre. Daughters Sonya Robtoy and her fiancé Tiana Benway of Swanton, Shana Robtoy of Williston and her son Sean (Buddy) Robtoy and his fiancé Sarah Mayo of Franklin. She leaves her brothers Kevin Raymo and his wife Jennifer of Franklin, Todd Raymo and his wife Jaime of Swanton. Sister Robbi-Lynn Corwell and her husband Michael Corwell of Highgate. Her grandchildren Colby, Mckennah, Asa and Ensley who she loved very much. Several nieces and nephews. Bobbi-Jean also leaves her friends Katie Collins and Stephanie Martin.

She was predeceased by her parents, Lorimer and Beverly and her brothers Keith and Ross Raymo.

A Service to later be determined by the family.
Read Less

We encourage you to share your most beloved memories of Bobbi-Jean (Raymo) Robtoy here, so that the family and other loved ones can always see it. You can upload cherished photographs, or share your favorite stories, and can even comment on those shared by others.

Posted Mar 27, 2021 at 09:23am
The entire staff of A W Rich Funeral Home wishes to express our deepest sympathy to you and your entire family during this difficult time.
Comment Share
Share via: 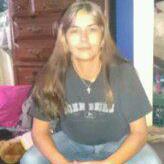 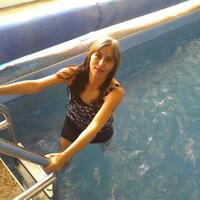 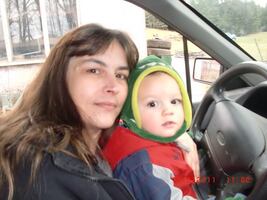