To share your memory on the wall of Robert L. King, sign in using one of the following options:

Provide comfort for the family by sending flowers or planting a tree in memory of Robert L. King

Provide comfort for the family by sending flowers or planting a tree in memory of Robert L. King

Print
Our Family is Heartbroken, as we announce that Robert King, 83 of Swanton, VT passed away on February 23,2021@ Northwest Medical Center.

Bob was born October 7th, 1937 to Homer & Flornia King @ their home in Swanton, VT. Bob loved & ado... Read More
Our Family is Heartbroken, as we announce that Robert King, 83 of Swanton, VT passed away on February 23,2021@ Northwest Medical Center.

Bob is survived by his wife Sheila, and daughter Heather King of Swanton, VT, son Eric King, and his companion Michelle Wescott of Highgate Springs, VT, grandson Kyle King of St. Albans, VT, granddaughters Kayla King of Swanton, VT & Desiree King of New Britain, CT, & Daughter in law Stephanie Gerrity. Bob is preceded in death by his parents Homer & Flornia King, sister Marie Day, brother George King, and his brother-in-law Wendell Stimets. He also leaves behind his sisters, Helen Stimets, Debra LeBeau and her husband Larry, Rose Swanberg, Kathleen Coon, and her husband Robert, also his sister in laws, Veronica Dansereau & Marshia Ellison, with many nieces & nephews, and most of all he leaves behind his beloved dog “Daisy Mae.”

Per Robert’s wishes, There will be no services held, but in the Spring we will be Celebrating his Life with the Family.
Read Less

We encourage you to share your most beloved memories of Robert L. King here, so that the family and other loved ones can always see it. You can upload cherished photographs, or share your favorite stories, and can even comment on those shared by others.

Posted Feb 28, 2021 at 08:59am
Dear Aunt Sheila, Eric and Heather,
So sorry to hear of Uncle Robert passing. I know the hole in your heart is so big without him.
I have such good memories of the fun we would have when some of us kids would stay with you in CT. I enjoyed all the times we were able to chat, hug and laugh together. . Uncle Bob was a kind , gentle, loving man. Your love was special to see over the years.
Love,
Nancy
Comment Share
Share via:
WC

Posted Feb 27, 2021 at 12:10pm
Dear Sheila, Eric and Heather,
Many will remember Uncle Robert as a hard working and loving family man. As a young adult, he made a big impression on me during visits at our home or when we were together at our grandparents' home. He would share stories of being in the Navy, entertaining us with his endlessly interesting tattoos. After all, only men who travelled the world had a tattoo or two back then. Uncle Robert was so good to us. Hugs to each of you. It's sad knowing he's gone.
Love,
Wanda 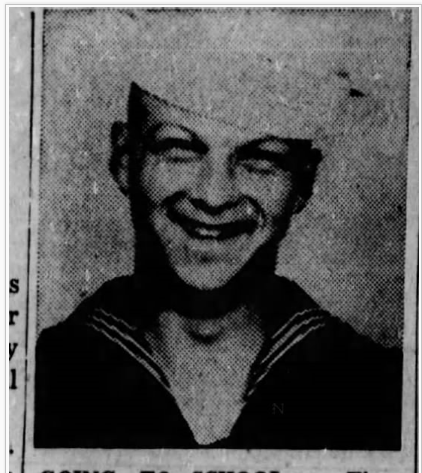 Posted Feb 26, 2021 at 02:31pm
The entire staff of A W Rich Funeral Home wishes to express our deepest sympathy to you and your entire family during this difficult time.
Comment Share
Share via: 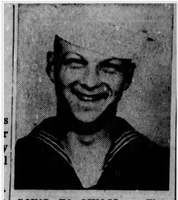