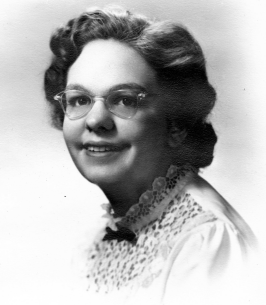 Jane Eleanor (Ross) Owens passed away peacefully at the Central Vermont Medical Center on January 8, 2021. She was 89 years old, although if asked, she would have told you she was 27 years old, as she had been claiming for the last 62 years.

In East Fishkill, NY, Jane was an active member of the Episcopal Church of the Resurrection for three decades. During the 1980's and 1990's, she worked the polls as a volunteer registrar and volunteered at the East Fishkill Library. She was an avid seamstress, having made her own wedding dress, and she adored making frilly dresses for her daughter and granddaughters when they were little.

In her later years, she went to live in Calais, VT with her son Stephen Owens and daughter-in-law Carol Beatty.

Jane was well-known for her love of hotdogs and Wayside Inn onion rings, as well as her mischievous sense of humor and her sardonic one-liners, such as, “A woman’s place is in the home, and she should go there directly after work”; “Don’t pick a lemon from the Tree of Love” or “The best things in life are free, or at LEAST 75% off the lowest ticketed price."

The family wishes to thank Laura Atkinson for the loving care she took of Jane for the last four years.