To share your memory on the wall of Edward Philorum Badeau, sign in using one of the following options:

We encourage you to share your most beloved memories of Edward Philorum Badeau here, so that the family and other loved ones can always see it. You can upload cherished photographs, or share your favorite stories, and can even comment on those shared by others.

Posted Jan 07, 2021 at 10:08am
My thoughts are with you all. Caroline I am so very sorry to hear this sad news. I pray your family heals from this loss. Your dad was always very nice to me and I will miss seeing him around. I know how much you loved him.
Comment Share
Share via:
CB

Posted Jan 07, 2021 at 02:03am
My thoughts and prayers are with you all. I used to see Eddie every now and then when I lived in Barre. He will be missed. I also remember him playing hockey.
Cyndi Batchelder Benjamin
Comment Share
Share via:
RB

Posted Jan 05, 2021 at 05:52pm
The entire staff of A W Rich Funeral Home wishes to express our deepest sympathy to you and your entire family during this difficult time.
Comment Share
Share via: 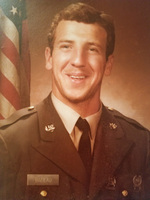 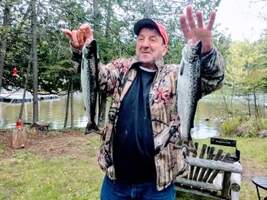 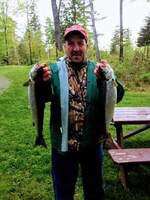