To share your memory on the wall of Wayne Rosberg, sign in using one of the following options:

Wayne was a graduate of Mount Mansfield UHS, class of 1972. He attended the University of Vermont before starting his career as an engineer in public broadcasting. He worked at Vermont ETV, later Vermont PBS, for 29 years, working through the ranks from master control operator to Vice President of Engineering. He spearheaded many rebuilding projects while there. In 2001, Wayne started his own consulting firm, Cambridge Communications & Technical Services. He worked with several public broadcast stations to facilitate projects such as the conversion to digital transmission and relocation of facilities. A large portion of that work was with WCTE in Cookeville, TN and Basin PBS in Odessa, TX. He offered computer consultation and repair to many customers in the Jeffersonville area who greatly appreciated his help.

Wayne married Eva Hodgetts in 1978. They lived in Springfield for three years on an estate called Muckross. It was a beautiful location and has now become a state park. At that time, he was the transmitter supervisor on top of Mt. Ascutney. When he finished converting the four transmitters to be remote controlled, he returned to the ETV studio in Colchester. The family, which now included their son Eric, moved to Jeffersonville where they have resided for the past 40 years. The family grew with the addition of Kristy and Lee and, later, three amazing grandchildren.

Wayne enjoyed collecting and restoring antique radios. He worked to keep his various older Volvos on the road and had been rebuilding a 1970’s Triumph Spitfire. He did many house projects over the years spent in Jeffersonville and was continuing those interests until very recently.

Wayne was first diagnosed with colon cancer in 2003. He has undergone five major surgeries and several rounds of chemotherapy treatments. He was very knowledgeable about his diagnosis and the treatments he received. Always the engineer, it was frustrating for him to not be able to find the fix. He was a great support to others who also had any form of cancer.

He was predeceased by his sister Denise Rosberg.

There are so many health care providers who have helped Wayne over the years. We wish to give special thanks to Dr. Paul Unger who has been on this ride with Wayne for so many years. Dr. Lawrence McCahill performed ground-breaking surgeries. Dr. Fong of Sloane Kettering took on a delicate reconstruction. Dr. Marroquin also performed surgery. There were countless nurses and counselors who gave special care. In the final two weeks, Lamoille Home Health & Hospice was an invaluable part of Wayne’s care.

Visiting hours will be private. A graveside service will be held on Friday, November 6, 2020 at 11:00 a.m. in the family lot in Jeffersonville Village Cemetery with Reverend Devon Thomas Officiating. Masks and social distancing will be required. Memorial contributions in Wayne’s memory may be made to Lamoille Area Cancer Network, P.O. Box 38, Lake Elmore, Vt, 05657 or to a cancer research foundation of your choice. The family invites you to share your memories and condolences by visiting awrfh.com.
Read Less

We encourage you to share your most beloved memories of Wayne here, so that the family and other loved ones can always see it. You can upload cherished photographs, or share your favorite stories, and can even comment on those shared by others.

From the Aldrich Hilton to Rock bottom studios

Posted Oct 31, 2020 at 01:57pm
Long time neighbors and dear friends, We are thankful for you and the friendship you gave to Our family all these years. You are In our hearts

3 trees were planted in the memory of Wayne Rosberg

Posted Nov 27, 2020 at 04:21pm
My sincere condolences to Eva and your family. Wayne restored my Dad's Hallicrafters SX-42 radio receiver, for which I am deeply thankful for. Wayne's patience and sense of humor brought this 75 year old masterpiece back to life. It is used regularly today, as we lost my father in July. He regularly asked how the radio was doing. 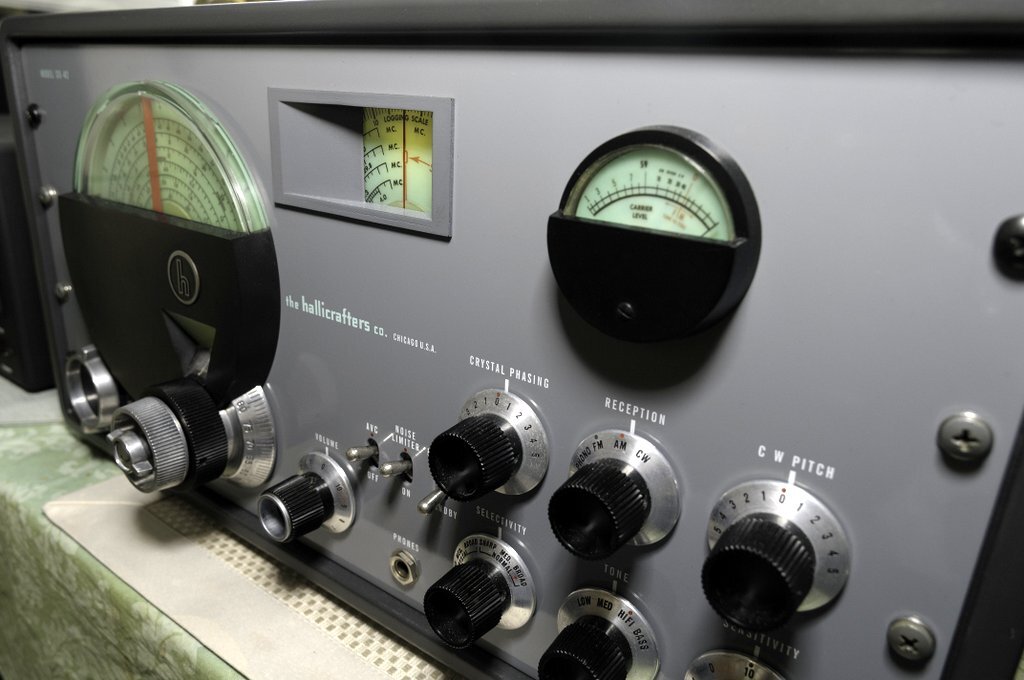 Posted Nov 11, 2020 at 05:20pm
Eva and family, I am sorry for your loss. Wayne was a great colleague at Vermont PBS for many years. His office was next to mine. In the old days, cigar smoke sometimes wafted over the thin walls if he had a special visitor.

Wayne helped me deal with our earliest computers, and he even sent me my first email -- quite a thrill back then.

Posted Nov 05, 2020 at 06:21pm
Wayne and I and my husband and partner Bob Arns spent forty years growing from colleagues into dear friends. Wayne was a lovely man, and it was an honor (and fun!) to work with him and to have him for a friend. I will always miss him.
Comment Share
Share via:
RC

Posted Nov 05, 2020 at 01:02pm
Eva & family: If I had to choose an individual who had a huge, positive impact on my life, it would be Wayne. Starting way back in the 8th grade, he was a mentor, a friend and then a fellow '69 Volvo mechanic. Please accept my deepest condolences.
Roger Collins
Comment Share
Share via: 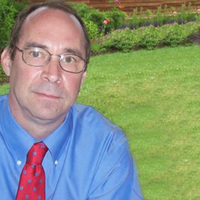 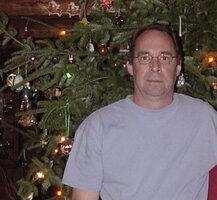 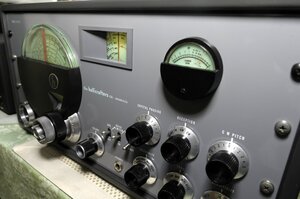